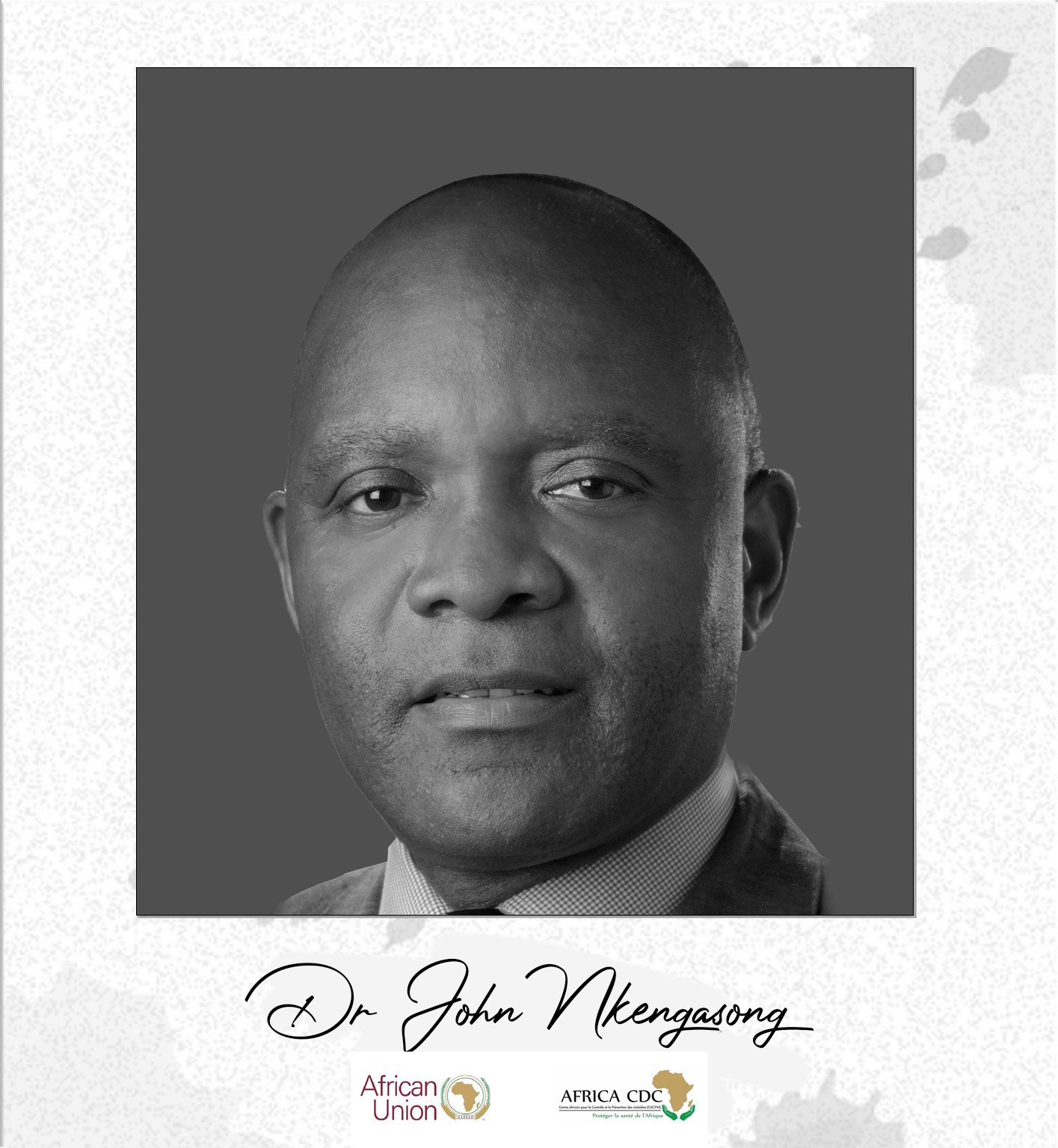 Dr. John N. Nkengasong, MSc, PhD is the Director of the Africa Centres for Disease Control and Prevention (Addis Ababa, Ethiopia). Dr John Nkengasong currently serves as the first Director of the Africa Centres for Disease Control and Prevention (Africa CDC). He is a leading virologist with nearly 30 years of work experience in public health. Prior to his appointment with Africa CDC, he was the Deputy Principal Director (acting) of the Centre for Global Health at the United States Centres for Disease Control and Prevention, and Associate Director of Laboratory Science and Chief of the International Laboratory Branch at the Division of Global HIV/AIDS and TB. Earlier in his career (1993 to 1995), Dr Nkengasong worked as Chief of Virology Laboratory at the Collaborating Centre on HIV Diagnostics at the Department of Microbiology, Institute of Tropical Medicine, Antwerp, Belgium and later joined US CDC in 1994 as Chief of the Virology Laboratory in Abidjan, Cote d’Ivoire.

Earlier this year, the Director was appointed as one of the WHO Director-General’s Special Envoys on COVID-19 Preparedness and Response. He received a Masters in Tropical Biomedical Science at the Institute of Tropical Medicine in Antwerp, Belgium, and a Doctorate in Medical Sciences (Virology) from the University of Brussels, Belgium. Dr Nkengasong has received numerous awards for his work including Sheppard Award, the William Watson Medal of Excellence, the highest recognition awarded by CDC. In September 2020, he was honored with the 2020 Goalkeepers Global Goalkeeper Award. He is also recipient of the Knight of Honour Medal by the Government of Cote d’Ivoire, was knighted in 2017 as the Officer of Loin by the President of Senegal, H.E. Macky Sall, and Knighted in November 2018 by the government of Cameroon for his significant contributions to public health. He is an adjunct Professor at the Emory School of Public Health, Emory University, Atlanta, GA. He serves on several international advisory boards including the Coalition for Epidemic Preparedness Initiative – CEPI, the International AIDS Vaccine Initiative (IAVI) among others. He has authored over 250 peer-review articles in international journals and published several book chapters.